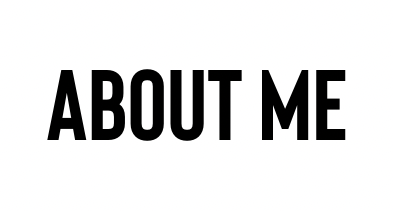 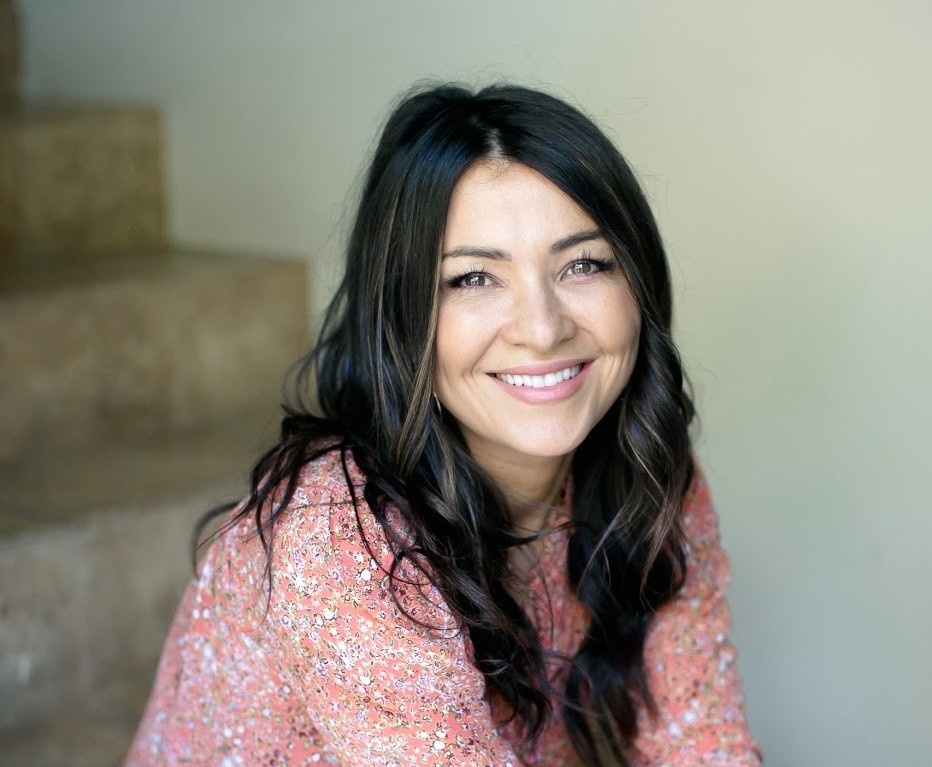 I’m a British meditation teacher and speaking coach living in Los Angeles with my husband Sean. I regularly guide mindfulness classes and courses for various media companies, studios and corporates. I also offer practical tools that help increase resilience, creativity and focus in the workplace - and beyond.

I’m a qualified vinyasa flow yoga teacher (2010), I also trained in mindful self-compassion at Insight LA meditation center (the 8-week course created by Kristen Neff and Chris Germer, who are pioneers in the scientific development of self-compassion). And I completed Google’s “Search Inside Yourself Leadership Institute” course in 2019.  My 400 hr meditation teacher training at ‘The Den’ meditation studio was completed in early 2018 and I have since led and partaken in numerous meditation retreats.

I wasn't always 'zen', I grew up in Liverpool but moved to London when I was 22 years old to pursue my career as a TV producer. It’s common to work long intense hours in this industry. Although I didn’t realize it at the time, I was in a constant state of stress. Sugar and caffeine were my fuel of choice for many years until I moved to Los Angeles in 2014 where meditation studios were more popular than Starbucks.

At first, 'slowing down' did not come naturally to me. I thrived in the fast-paced world of deadlines and multitasking, but it eventually wore me down. I tried meditation because everyone said it would help, but I found it extremely frustrating! I assumed the aim was to quiet the mind and enter a state of bliss, but I just couldn’t do it and I felt like a failure.

Thankfully, I learned a variety of research-based techniques including: mindfulness, self-compassion, visualization, and Transcendental Meditation™. Through my training, I discovered that meditation is not about pushing thoughts and emotions away. Instead, it’s about learning to accept them in a non-judgmental manner.

Meditation hasn’t turned me into Wonder Woman, but it has certainly helped me become more fulfilled and resilient. Now I can’t imagine my life without it!

Master your mindset with Simone 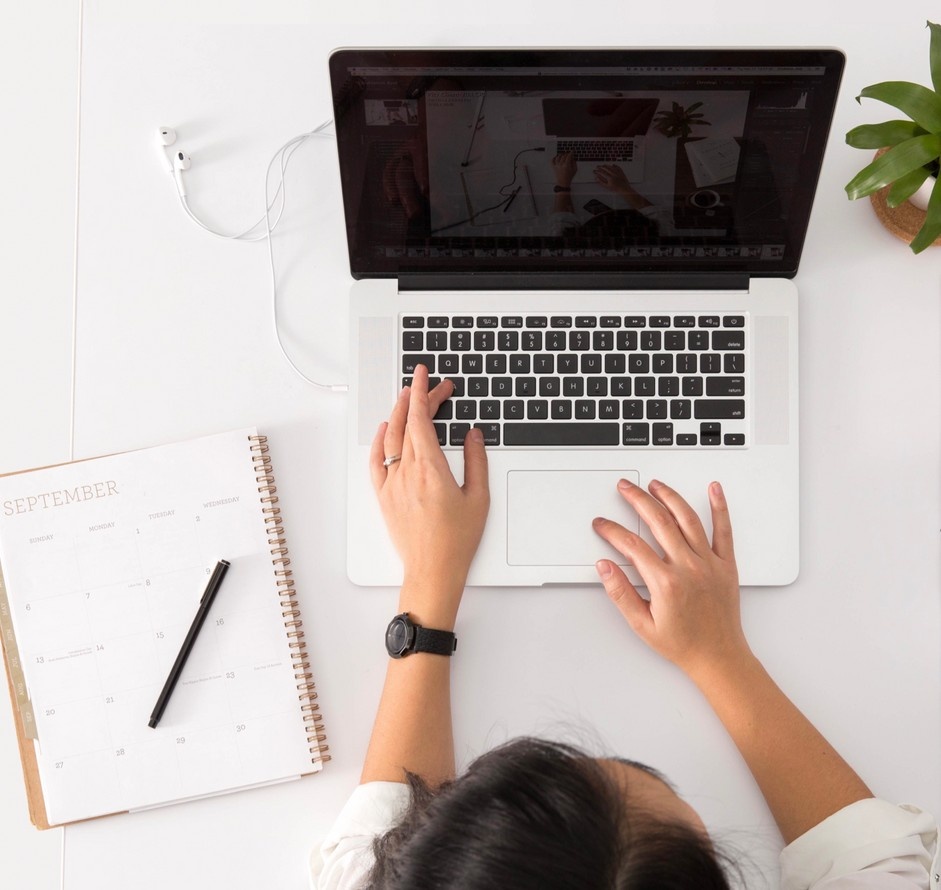 Discover courses designed to increase your well-being and productivity with weekly interactive lessons. 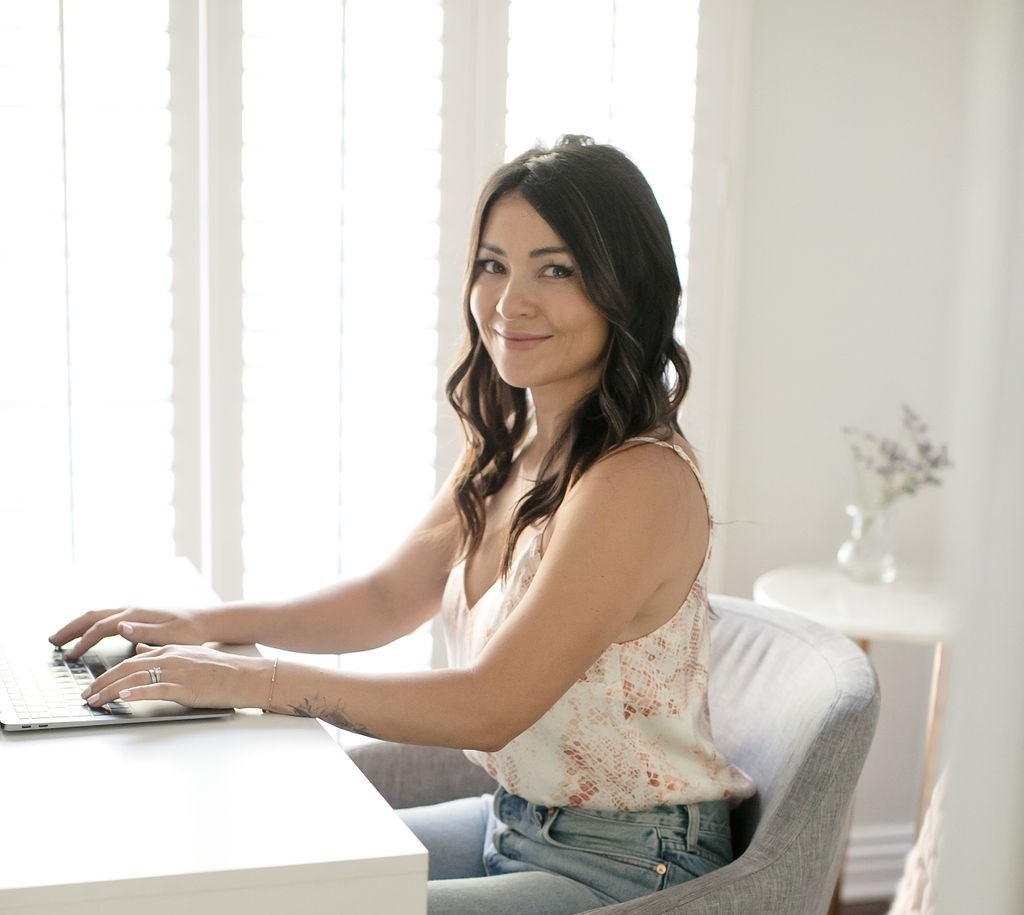 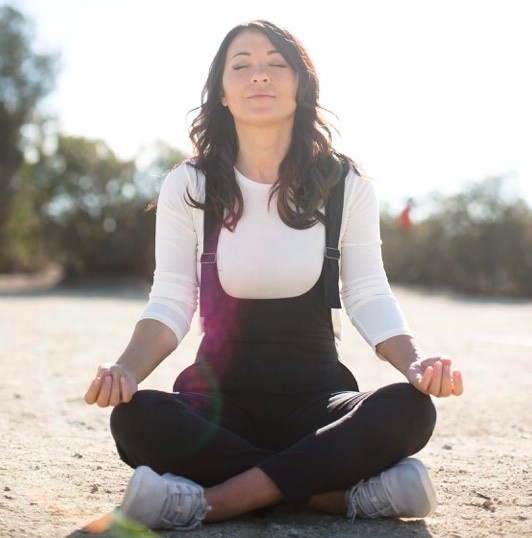 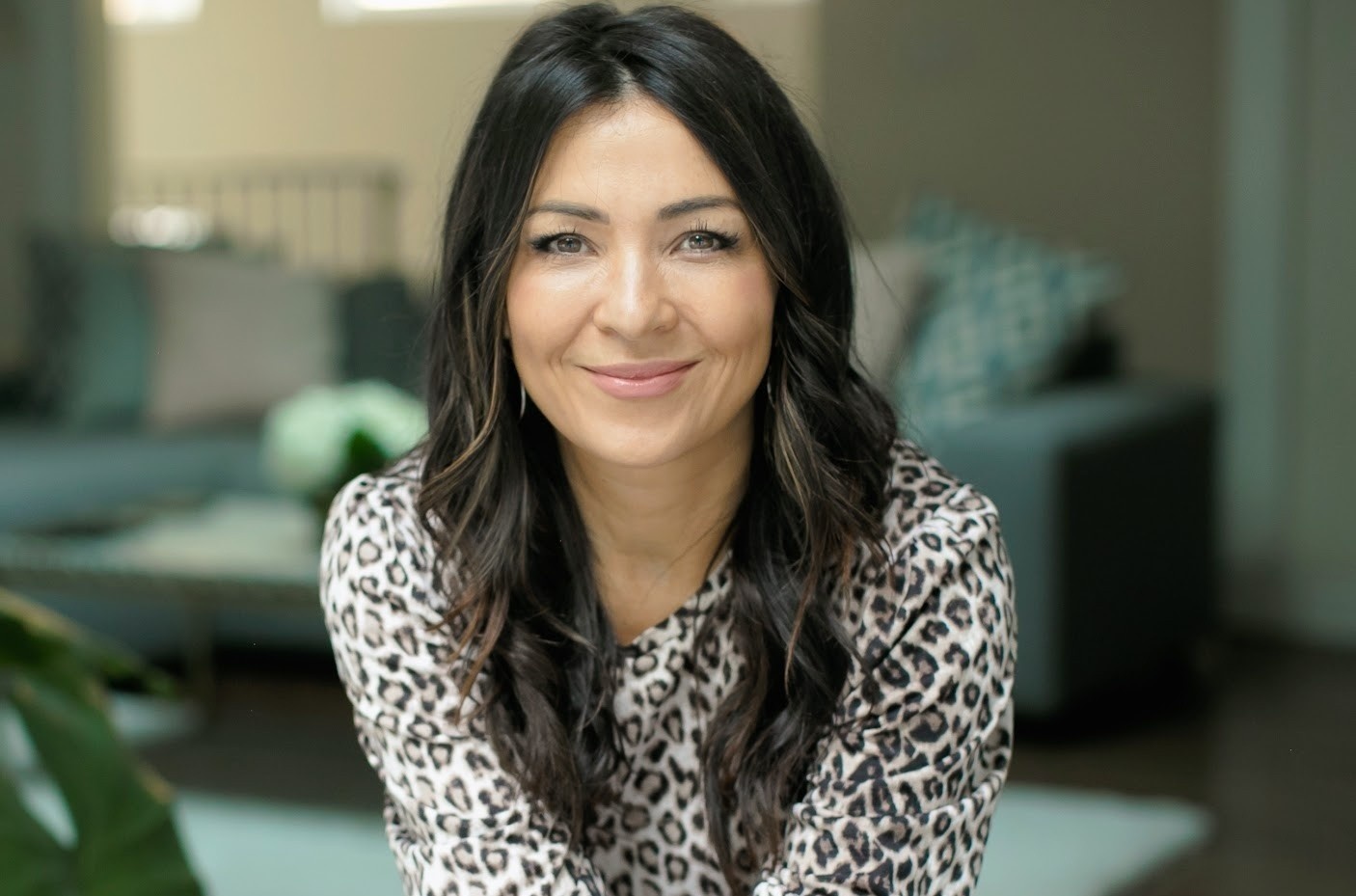 Look out for the email from me with mindful tips, treats and updates.